When one thinks about the signs of aging, we often think only of facial lines and wrinkles, bags under the eyes, and etc. In reality however, there are several other signs that indicate we’re aging, and this could include things such as stiff or aching joints, loss of balance, partial loss of hearing, loss of memory, and even failing eyesight.

That’s right folks, it’s not just your skin that eventually succumbs to the ravages of time, but instead, it’s your entire body. Obviously none of us are going to live forever, and none of us can put a stop to the aging process, but there are many steps we can take to make sure we can feel younger for a longer period of time.

In most cases, wrinkles and fine lines are one of the first signs of aging, and as such, they are the first to get our attention. Unfortunately, so many people simply rush out and buy the very first anti aging product they come across the minute they see the first lines starting to appear. When that product doesn’t work, they try a different brand, and then another, and then another. 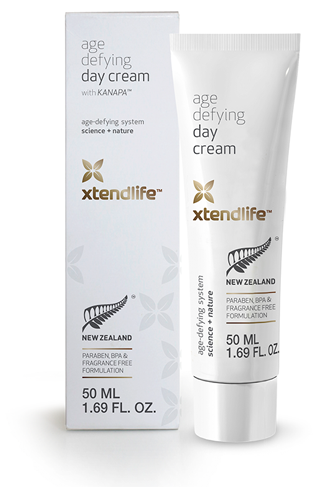 If you’re serious about reducing wrinkles you need to look further than all those big name commercial products. Simply put, they are manufactured with profits in mind. Instead of wasting your money time and time again on creams and lotions that do nothing for your skin, you need to turn your attention to one of the more specialized product lines. These are very rarely advertised in the mainstream media, so you’ll need to spend a little bit of time online.

Stiff and/or aching bones are usually second on the list when it comes to the signs of aging. Sometimes this is a result of diseases such as arthritis, but it’s also frequently the reward one get’s for living a sedentary lifestyle. It’s not too late however to undo at least some of the damage. This can be achieved by partaking in regular physical exercise at least two or three times each week. It’s also advisable to take one or two dietary supplements specifically formulated to improve the condition of bones and joints.

The next thing which is going to give your age away is memory loss, or at least a certain degree of memory loss. No, you’re not likely to forget where you live, and no, you won’t forget your name, but you could very well begin to forget certain things such as important dates. A great way to combat this is simply by exercising your mind through the use of memory games. You should also seriously consider a good quality dietary supplement. There are many important minerals and nutrients which are essential for the human brain, and as such, the supplement you choose needs to take this into consideration.

You might also want to consider a good quality fish oil supplement which is high in omega -3 fatty acids. Not only will this help in terms of brain health, but it will also do wonders for your skin. Studies have long since shown that omega-3 fatty oils play a significant role in skin health.

We all dread the inevitable signs of aging, but at least we can slow the clock down. Who knows, perhaps someday there will be some sort of magic pill, and then none of us will have to worry about looking or feeling old.