Considering that there must surely be a million different skin moisturizers lining the shelves of stores all across the world, finding the best body moisturizer shouldn’t be at all difficult. Okay, I realize that sarcasm is said by many to be the lowest form of wit, but I just couldn’t resist. Just how many more different moisturizers is the cosmetics industry going to throw at us, and of course, each and every one of them is the “best”, or at least that’s what the manufacturers would like us to believe.

In truth however, the vast majority of them should be banned since they contain numerous controversial ingredients which have been linked to a range of serious health problems. I for one wouldn’t dream of using any scented moisturizer. While perfume has been in use for hundreds, if not thousands of years already, it’s only now that we’re starting to understand the harm some scents can cause, and remember, the cosmetics industry has more than 4000 scents to choose from.

Certain widely used scents have been linked to various health problems, and yet manufacturers continue to add these into their products, and of course they can continue to do so because the cosmetics industry isn’t regulated by the FDA (Food and Drug Administration). In my opinion, no matter what a manufacturer has to say about their product, if it contains any scents, it cannot possibly be the best body moisturizer on the market. 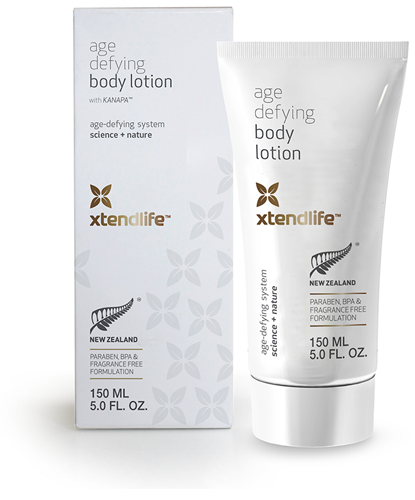 I bet if you were someone who specializes in the use of chemicals, there is just no way you would walk into a supermarket and buy the first moisturizer you come across, simply because you’d know better than to be that foolish. Unfortunately however, most of us don’t know anything about chemicals, or at best, we know very little. When we see something like “DEA, MEA, or TEA” mentioned in the list of ingredients, we don’t give it any thought, and just assume that if it’s being used in a moisturizer, it must be safe, especially if we’re talking about one of the big brand names. Well, these three ingredients I’ve just mentioned are so harmful, that in Europe they are now restricted, partly because of the fact that they have been linked to various cancers.

Toluene is another ingredient frequently used in skin care products, but again, the average person has no idea that it’s actually a derivative of petroleum and/or coal tar. Neither do people realize it’s a highly toxic substance capable of cause serious kidney problems and liver problems, and that there’s mounting evidence to suggest it can have an adverse effect on an unborn child. Now, in case you’re thinking you’re safe because your moisturizer doesn’t contain toluene, just be warned that it also goes by other names as well, such as benzoic or benzyl for example.

When one considers there are a few brands out there that don’t include any chemicals whatsoever, how could any moisturizer containing cancer causing chemicals be considered the best body moisturizer? If you really want to find the very best body moisturizer money can buy, you need to look for one made from ingredients which are so harmless, that you’d be able to eat them without becoming ill. After all, your skin will be absorbing some of the moisturizer, which in turn means some of it is going to reach your blood stream at some point.