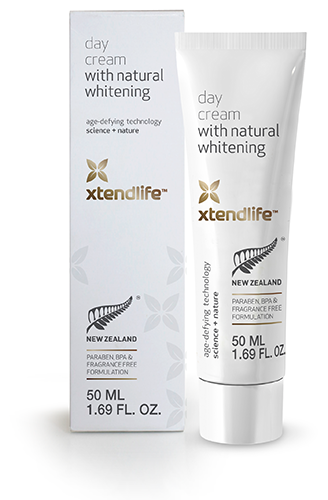 It is said that Vitiligo is caused by the loss of pigment on the skin because of the destruction of the pigment forming cells known as melanocytes. They are the cells that create melanin to help provide the color of the skin. It is the counterpart of dark or brown spots. When a person develops dark or brown spots, it is mainly because of too much exposure to the sun causing over production of melanin. The excess melanin produced by the skin will then appear as dark spots.

These dark spots often occur at the age of 40 that is why it is called as age spots. On the other hand, white spots on skin are different. They appear early in life and they can appear on people between the age of 10 and 30. Also, they are not formed because of over production of melanin. The skin lacks the ability to produce enough melanin to provide color the skin causing white spots all over the body.

It is said that this kind of skin problem is due to the immune system of the body destroying the cells that produces melanin. It affects all races equally but unlike dark spots, they are more visible to people with deeper skin tone.

Vitiligo also affects about 2 percent of the population and some reports stated that two to five million Americans are affected by this condition. Like what is said earlier, it is different from age spots because it often occurs between the age of 10 and 30. It is also said that this skin problem can run on families so if a family has a history of having this skin problem, there is also an increased risk of having vitiligo. Also, having autoimmune diseases can also be a risk factor in having this disease.

Symptoms of vitiligo can be visible since they appear on the different parts of the body. If you have a fair skin, you cannot easily determine the symptoms by simply looking at them. Usually, they first appear as white patches and followed by a stable period without any progression. They usually appear on the skin that are exposed to sun and on body folds like armpits. They also appear on previous sites of injury, areas around body openings and areas around moles. It is rare for the normal pigment to return once the white patches appear and it can also affect the eyes, skin and hair.

Doctors can diagnose vitiligo with the use of a physical examination. There are no cures or preventive measures for vitiligo but there are some methods that can help reduce its appearance. You can make use of cosmetics, re-pigmentation using UV light therapy, depigmentation of unaffected skin and corticosteroid creams to help reduce the white spots on skin.